During more than a decade working in the Lampeter-Strasburg School District in Lancaster County, Barbara Grimm saw a growing problem.

More and more students needed help grappling with behavioral health issues, said Grimm, who worked in a variety of administrative roles. When students couldn’t find a school psychologist, guidance counselor or teacher, they often ended up in her office.

Drawing on her experience as a police dispatcher in the early 1980s, Grimm wondered if she could come up with a better way to connect students to the resources they needed. The result is an app called School Responder that students can use to send alerts to school staff

“It’s so the students have someone who’s there in the school directly to help them when they need it,” said Grimm. She began working on the concept part-time in 2017 but went full-time in 2020 alongside co-founder David Cooper, who brings accounting and software experience from the world of live entertainment and ticketing.

The new tool arrives at a time when the mental health of young people is in sharp focus. The Covid-19 pandemic has disrupted school life and the normal course of childhood development, exacerbating problems that already were building, according to a statement by the American Academy of Pediatrics, the American Academy of Child and Adolescent Psychiatry and the Children’s Hospital Association.

“We are caring for young people with soaring rates of depression, anxiety, trauma, loneliness, and suicidality that will have lasting impacts on them, their families, and their communities,” the academies said in 2020 in declaring the situation an emergency. “We must identify strategies to meet these challenges through innovation and action, using state, local and national approaches to improve the access to and quality of care across the continuum of mental health promotion, prevention, and treatment.”

Pennsylvania operates an anonymous alert system called Safe2Say, Cooper said. But it is geared toward concerns over imminent violence, not the mental wellness issues faced by a majority of students.

“And that’s exactly where we’re focused, to respond to the students in school, by school staff,” Cooper said.

The app can be customized to match each school’s preferences for handling situations and prioritizing responses, Cooper said. And it also collects data that schools can use to monitor trends and to comply with growing requirements for reporting.

“The more schools that come on board, the greater the data is that we can compare, and eventually compare across different districts, different counties, and hopefully one day the whole state,” Grimm said. “And then the Department of Education can go ahead and say, ‘Okay, what do we really need to help these kids get through?’”

Grimm and Cooper have piloted versions of School Responder at the schools in the Philadelphia area and in the Midwest, where they have teamed up with C.J. Huff. Huff was superintendent of schools in Joplin, Missouri, when they were hit in 2011 by a deadly tornado.

The next stage is for School Responder to be adopted on a district-wide basis, Grimm and Cooper said. Schools would pay a per-seat license fee. To help cover the cost, Grimm and Cooper set up a nonprofit that can assist with finding grants and other funding sources.

The app is available on the App Store from Apple, Go Play from Google and the Chromebook Store

Grimm and Cooper sat down recently with biznewsPA to discuss their Lancaster-based company. The following excerpt has been edited for length and clarity.

biznewsPA: Was there a moment in this journey where you realized the app was working the way you envisioned it working?

Grimm: A guidance counselor was telling me about a very dire situation where it worked within minutes. And to me that was a happy/sad moment. I was so pleased it was working. I was sad that a student wasn’t in a good place and acted out, but School Responder did what it was supposed to do. And that’s what it was all about.

Cooper: Our goal is the first communication. We’re not a cure or a diagnosis company. We’re the person who gets the first message to the first receiver so that a conversation can start. If it doesn’t start, there will never be a solution.

biznewsPA: Do you have funding for the company from outside or is it all bootstrapped?

Cooper: We started it as founder-funded and spent three years building the server side, the underside of the iceberg, the big piece that no one sees. A group of angels supported us through the development of the apps.

biznewsPA. What will define success for this company say three to five years down the road?

Cooper: The first thing I want to see is a profit for my investors, but we also are going to measure ourselves is in the amount of time it takes to respond to a child in need. And the second milestone is that they close the incident and students have been deescalated into a safer space.

Grimm: Anytime I hear a report about a student feeling helped and that it was there for them, and it helped them get through whatever it is, that is truly the best day. That, to me, is the greatest reward of all this.

— by Joel Berg, editor of biznewsPA 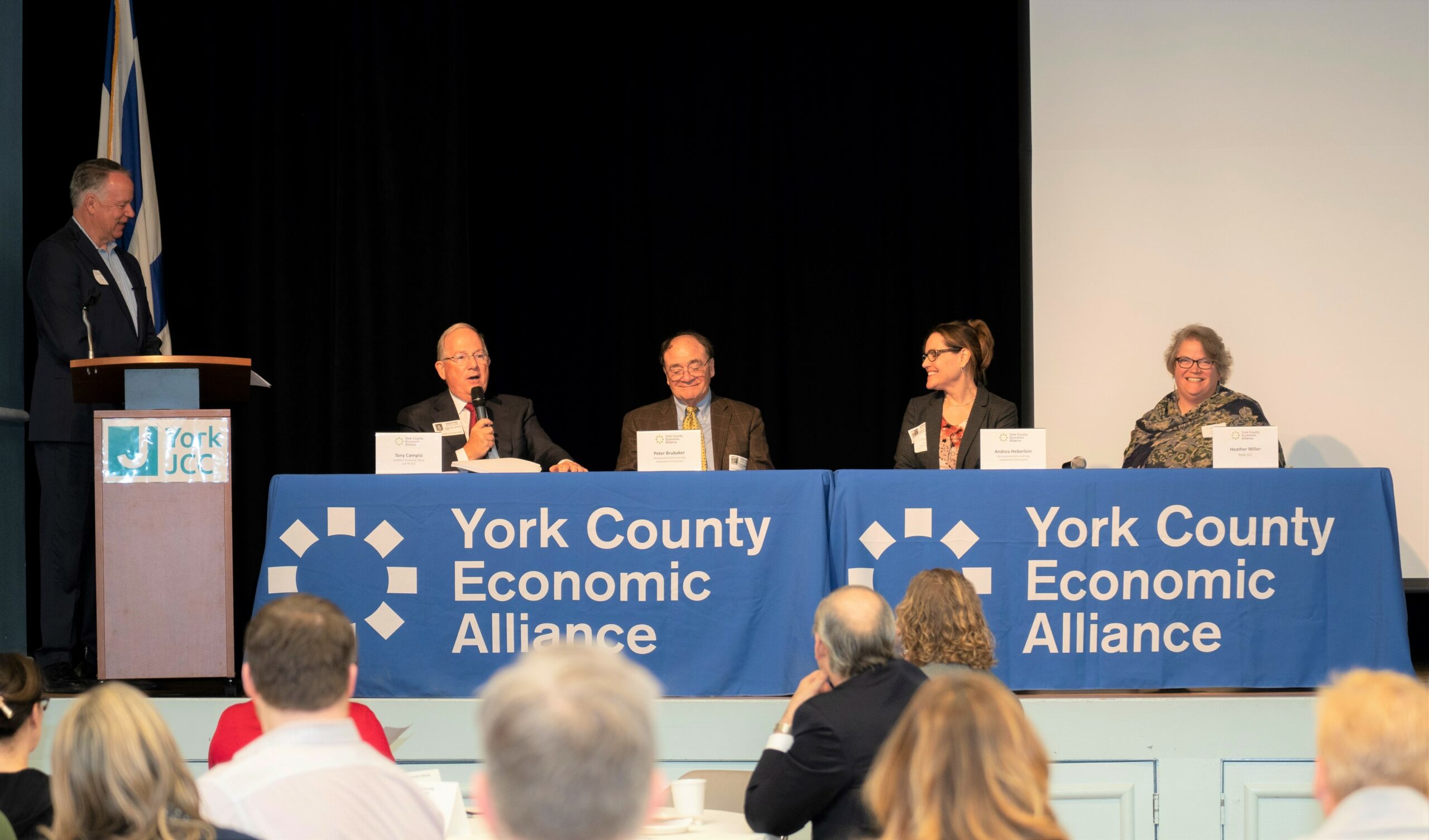 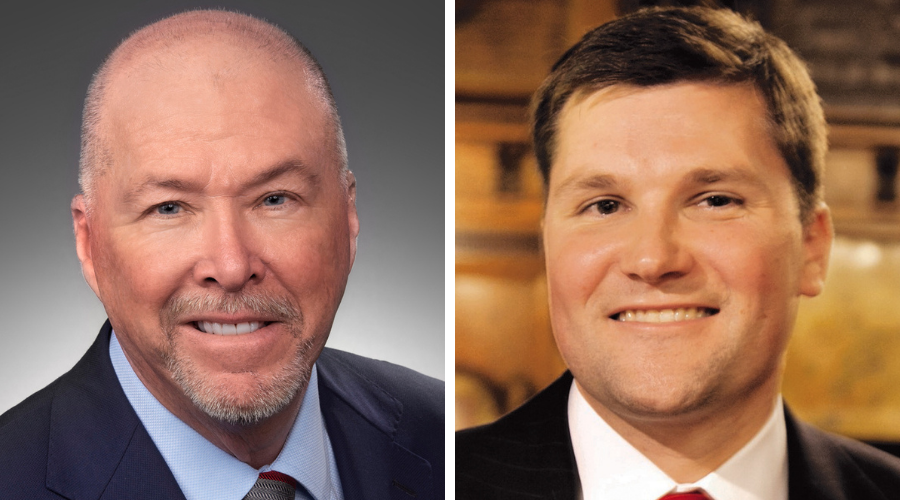 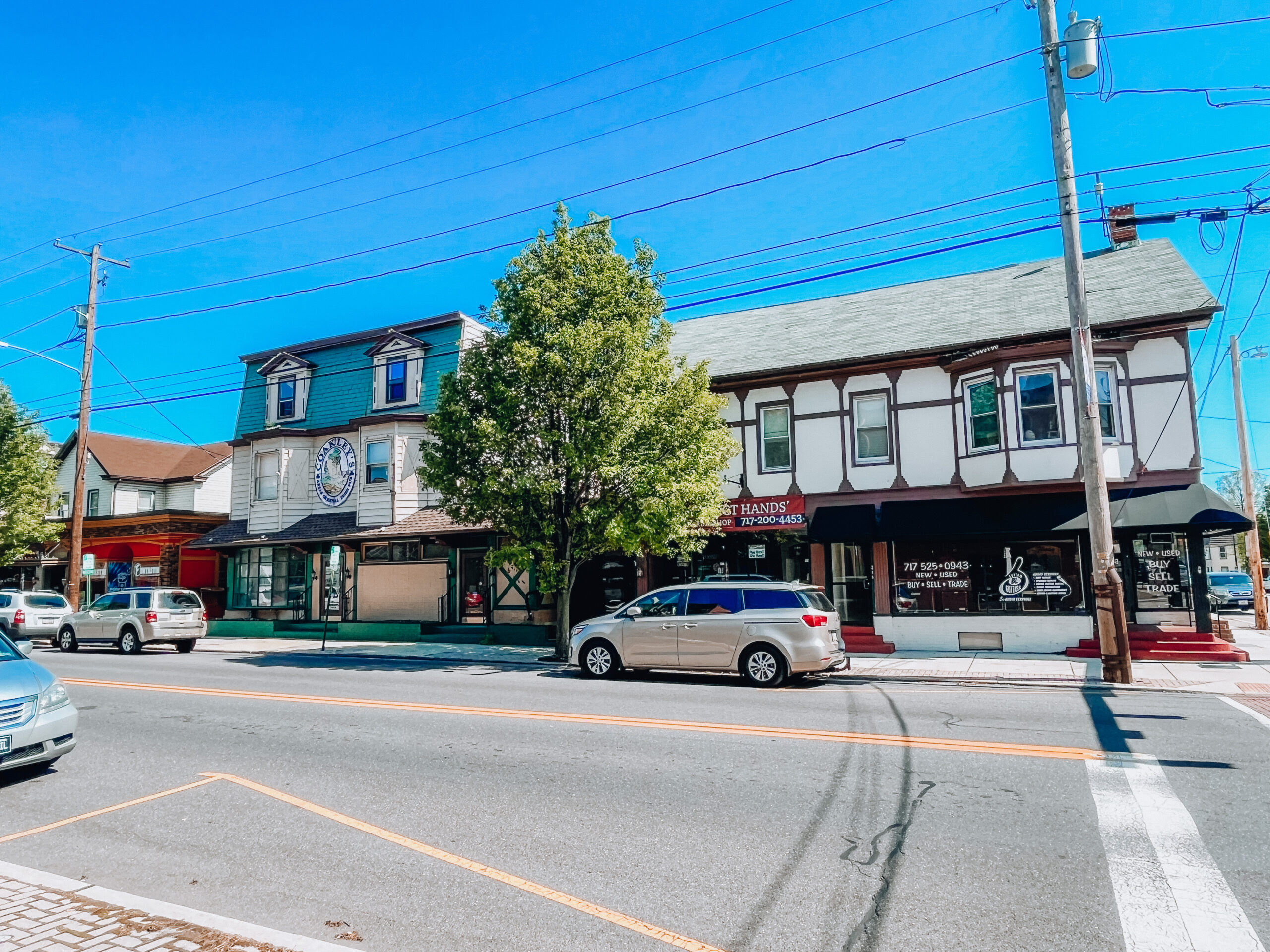 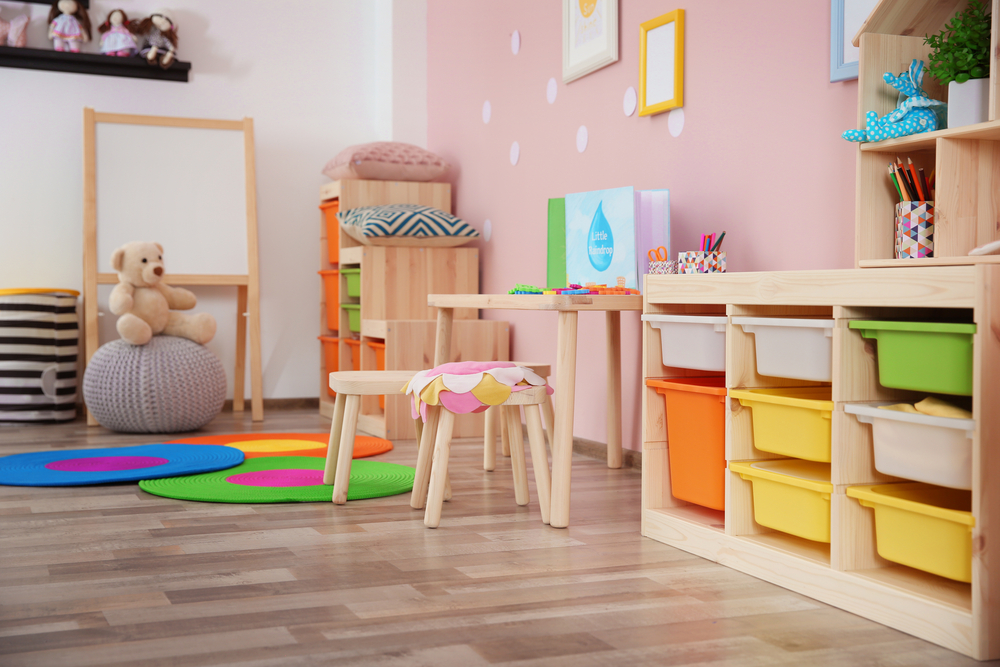 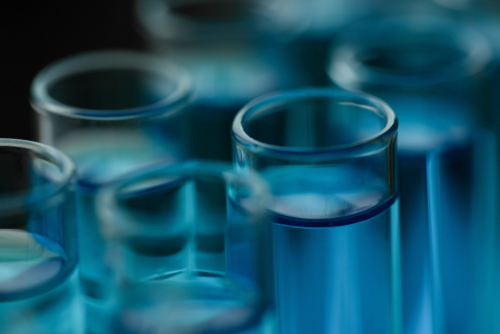