At JPL, events drop but other work powers ahead

Among the first to raise alarms for JPL was its small staff in New York City.

As the first cases of Covid-19 were appearing in the Big Apple in early March, JPL’s four New York employees said they wanted to work from home.

“At that point, it was like, ‘Oh, really?’ But they just knew the city and they knew that they didn’t want to be crowded in subways and all of that,” said Luke Kempski, president of JPL, a multimedia production and marketing company based in Swatara Township, Dauphin County. The company has about 130 employees overall.

It was not a total surprise. Company executives already had weighed the potential impact of Covid-19 in a leadership meeting on Feb. 26, Kempski said. “And then it was pretty soon after when the events started canceling. That was the biggest direct impact for us.”

Kempski said he hopes client events — mostly annual corporate meetings — can still be held this fall under a best-case scenario for the pandemic’s end.

“The worst case is that the fall is still impacted in terms of all these rescheduled events, that they don’t happen in the fall,” he said. “That’s a bad case not just for JPL but for our economy in a big, big way.”

The U.S. is still headed for a recession, according to numerous economic estimates, as businesses sit idle and hundreds of thousands of workers lose their jobs. Federal and state governments have been pushing out aid, but the need is immense.

JPL is among the companies in the fortunate position of being able to work remotely, albeit not entirely. The company furloughed eight full-time and four part-time employees who worked on events, video production and office-related tasks, Kempski said.

Events make up about 20% of JPL’s business but the company also develops websites, digital branding initiatives and other marketing materials. It has a subsidiary, D’Vinci Interactive in Hagerstown, Maryland, that creates custom e-learning products. Another subsidiary, Paskill Stapleton & Lord in Glenside, works with colleges on marketing and recruitment.

JPL’s staff shifted to remote work starting March 13, the day that Gov. Tom Wolf ordered public schools to close across Pennsylvania, Kempski said. They benefited from a JPL initiative started about 18 months ago to hone its abilities to collaborate remotely.

“The team working from home has been super busy and they’ve been incredible,” Kempski said. Some clients, such as those in health care, have stepped up the intensity of their communications. JPL has even done several new-business pitches remotely, though Kempski noted it is not the same as being on-site. The client’s reaction is invisible, and there’s none of the typical pre-meeting small talk.

“It’s all very different, and that’s one of the reasons why we had the remote initiative,” he said. “It was trending that way anyway.”

Colleges, meanwhile, have been looking for creative ways to recruit, since they can no longer host campus visits, a prime way students have made decisions about which schools to attend in the fall.

“We’re also tossing around different ways to approach commencement,” Kempski said. “We don’t have any client who’s said, ‘Here’s what I’d like to do as a virtual alternative to commencement’ yet, but we’ve had a lot of people trying to come up with other approaches.”

In addition to altering the work itself, the shift out of the office also has changed the nature of internal communications at JPL. The spontaneous conversations are gone, Kempski said.

To keep staff connected, Kempski has taken to writing regular emails updating everyone about what is going on firmwide, especially the positives. Otherwise, he said, people working at home can lose sight of the bigger context that they might otherwise gain from being in the office.

“There’s no strategy behind it beyond I bet people want some positive news, and I try to frame it as being as encouraging as possible,” Kempski said.

Employees themselves communicate and share memes via Slack, the instant-messaging app, and they threw a virtual happy hour using the video-conferencing app Zoom, Kempski said. “They’ve been incredible,” Kempski said. “And I can’t take credit for it. They take care of themselves in so many ways.”

As for taking care of himself, Kempski has limited his news diet to small bites. He also goes on frequent runs and commiserates with industry peers. “We empathize with each other and cry on each other’s shoulders a little bit, so that’s helpful, and we encourage each other, for sure,” he said. 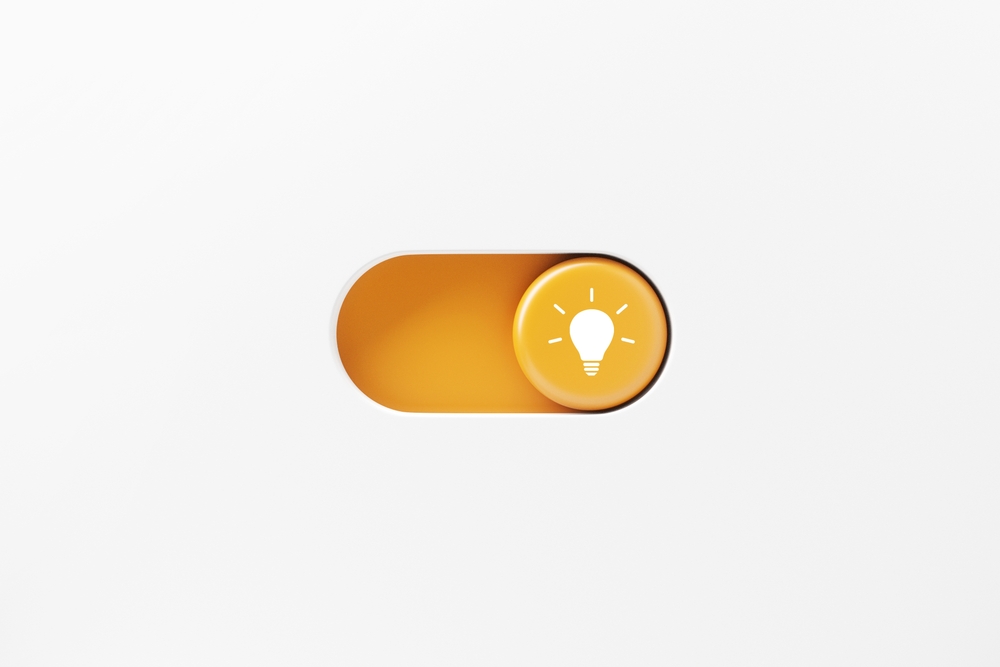 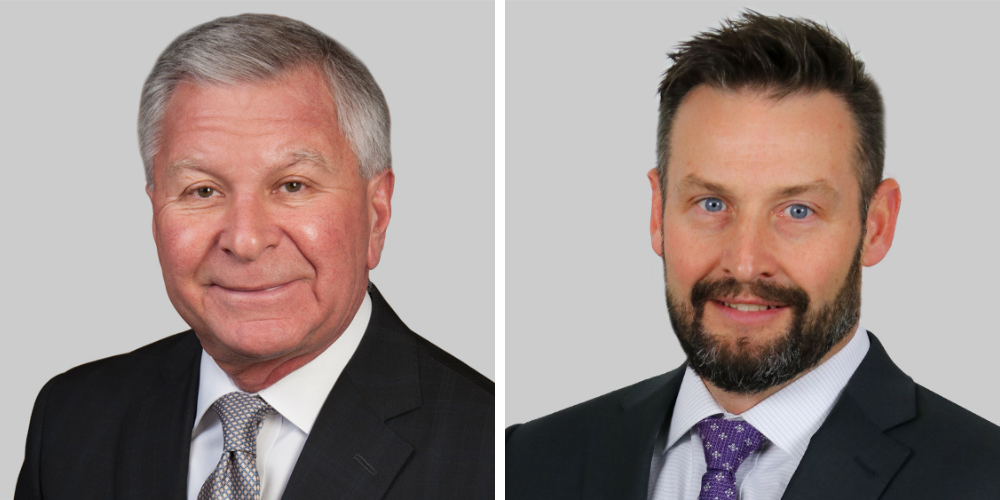 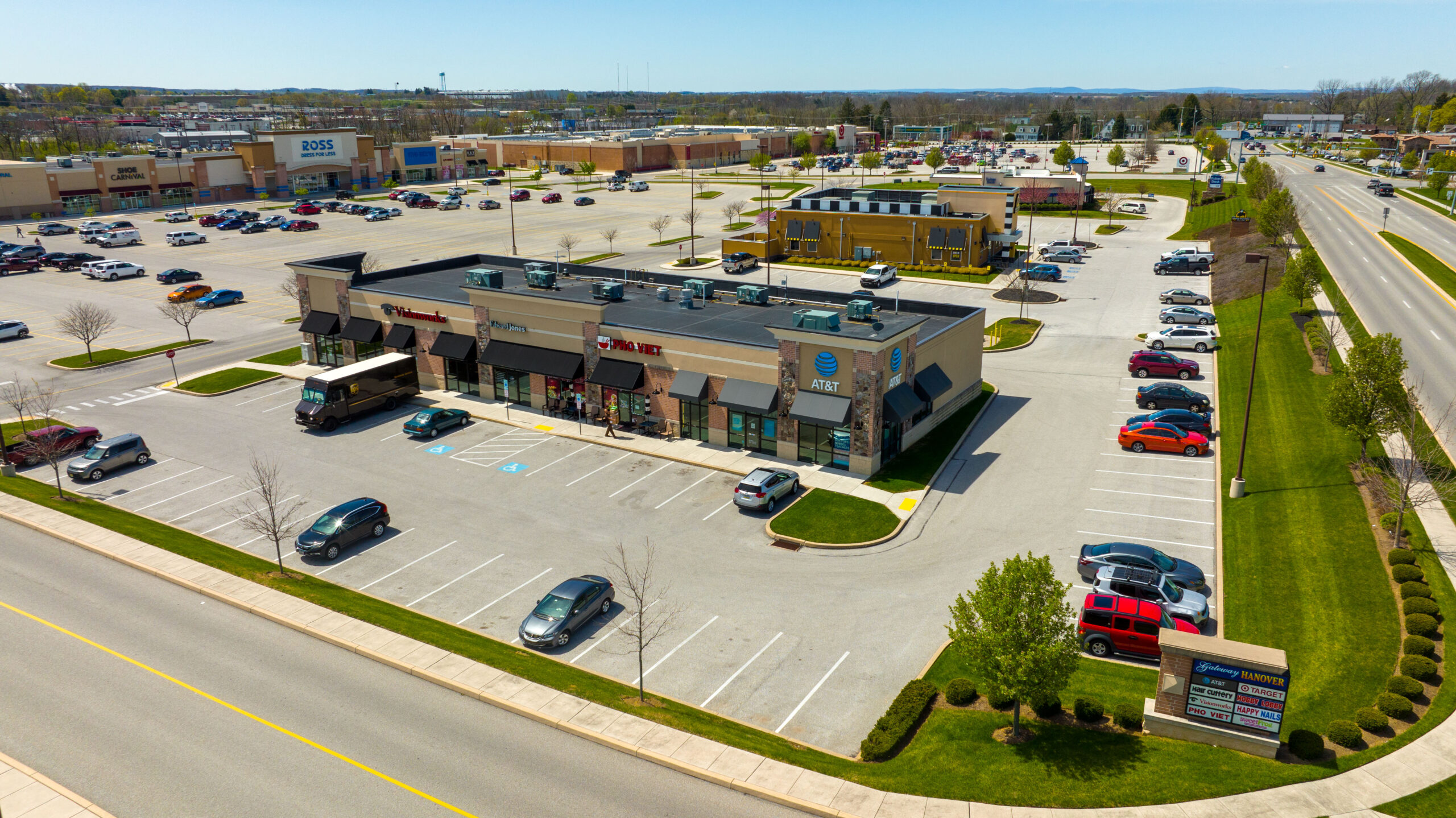 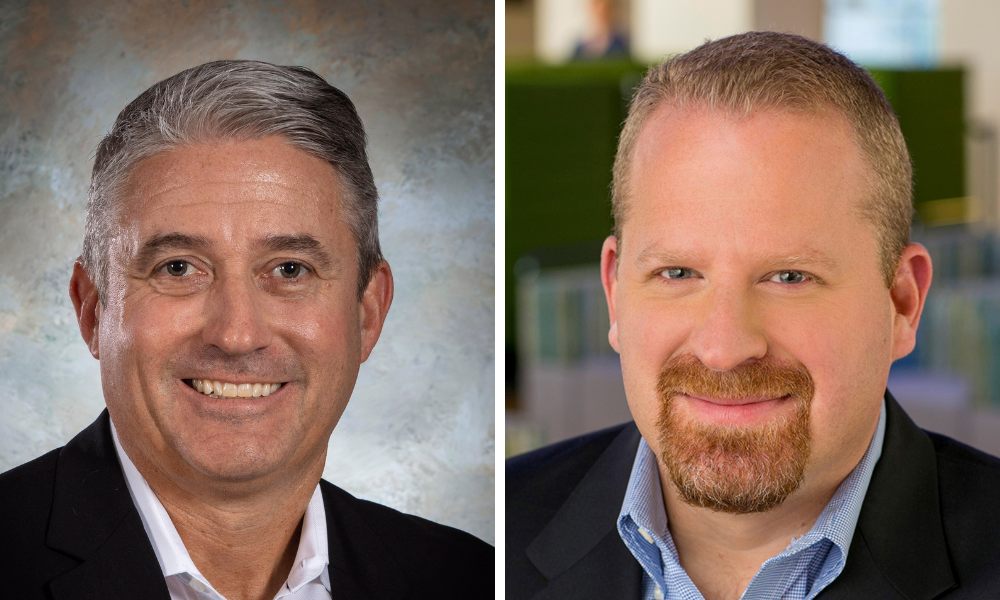 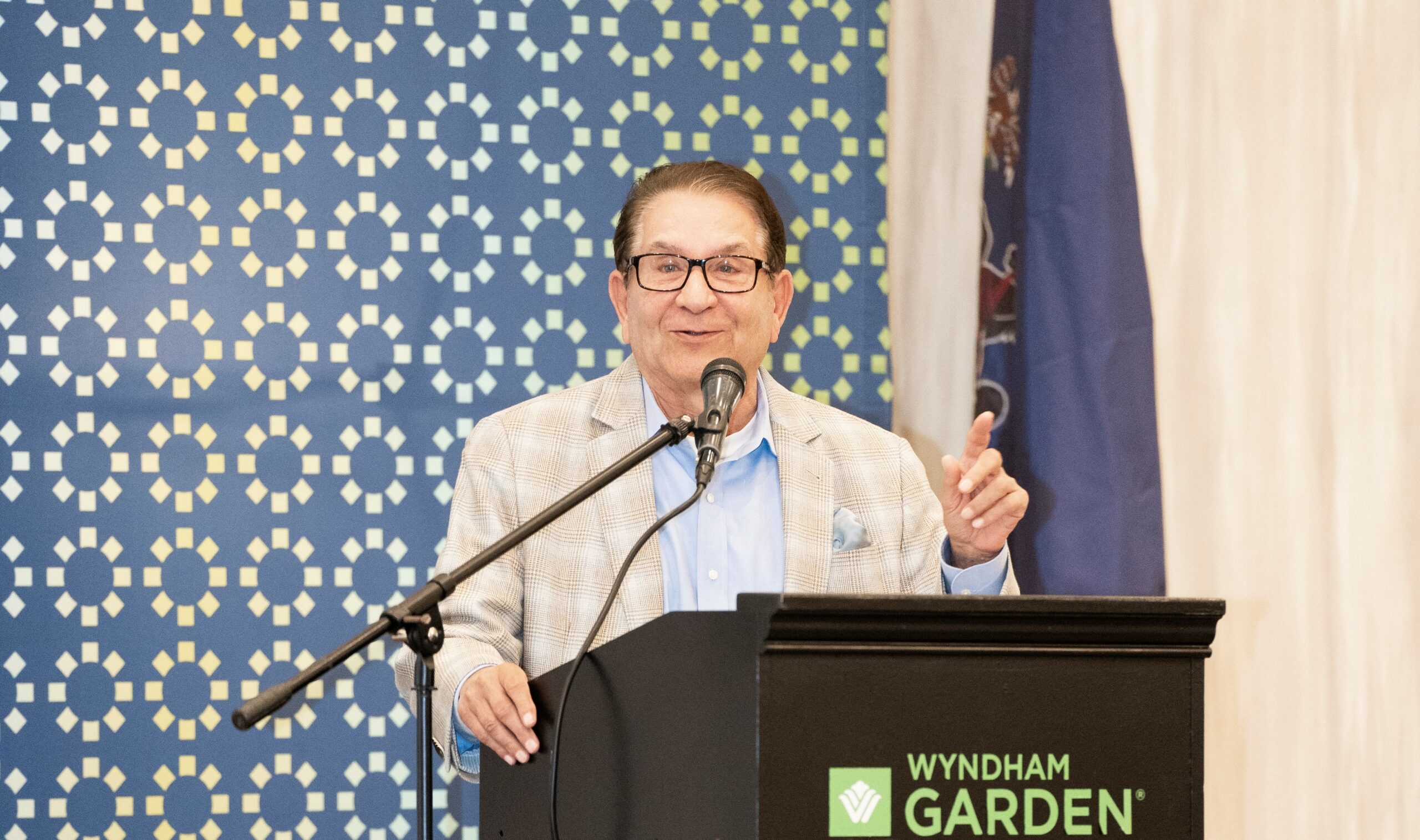